The Mt. Lebanon Public Library has finalized its spring lineup of speakers. In addition to the centerpiece speaker, novelist Laura Lippman, four authors will discuss their works on dates in January through May. Tickets are required for Lippman’s appearance. All others are free. 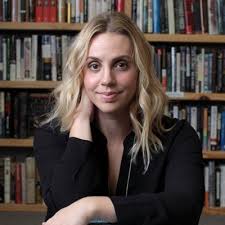 Colleen Oakley is the author of Before I Go and Close Enough to Touch. Oakley’s novels have been longlisted for the Southern Book Prize twice and shortlisted for the French Reader’s Prize. She will discuss her new novel, You Were There Too. Based on scientific studies of mutual dreaming and precognition, You Were There Too is the story of a young woman torn between the husband she loves and the man, literally, in her dreams.

Her novels will be available to purchase from Riverstone Books at the event. 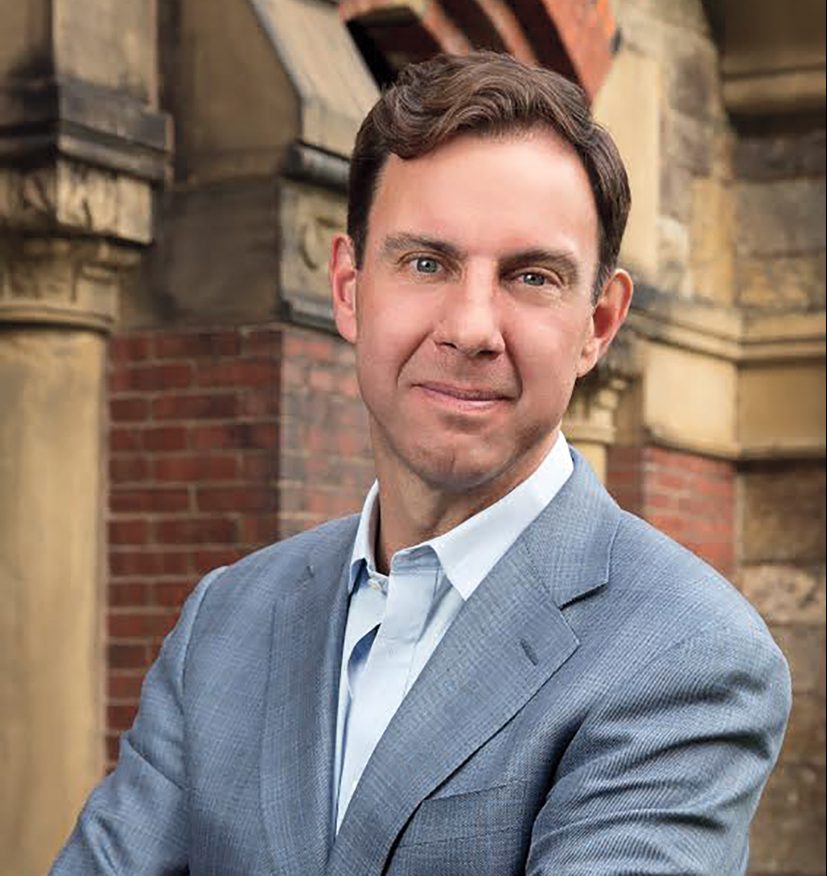 Jonathan F. Putnam is a writer and attorney. His books in the Lincoln and Speed Mystery series include These Honored Dead, Perish from the Earth and Final Resting Place. He will discuss the fourth book in the series, A House Divided, which retells the story of the greatest unsolved murder mystery from Abraham Lincoln’s real-life law practice.

His novels will be available to purchase from Riverstone Books at the event.

Life Sentences: Writings from Inside an American Prison is a collection of poetry and prose by six incarcerated men, a hybrid of prison memoir, philosophy, history, policy document and manifesto. The six authors—James Martin, Robert Wideman, Clarence Robinson, Ralph Bolden, Richard Diggs and Oscar Brown—met at the State Correctional Institution in Pittsburgh and came together in 2013 to form the Elsinore Bennu Think Tank for Restorative Justice. The men met weekly for years, along with writers, activists and political leaders, and bonded over the creation of this book. At press time, the authors’ appearances were still being arranged.

Life Sentences will be available to purchase from City Books at the event.

An Evening With Laura Lippman

Laura Lippman will be the speaker at the seventh annual Mt. Lebanon Public Library Speaker Series, an event to honor the memory of Joe Wertheim, an avid reader and long-time library patron who had served nine years on the library board, including a term as President, and as the President of the Friends of Mt. Lebanon Public Library. This event will be held at the Mellon Middle School auditorium, across from the library. Tickets are available at the library or online.

$20 general admission, $60 VIP reception includes a one-hour meet-and-greet plus admission to the lecture and special seating.

Laura Lippman was a reporter for 20 years, including 12 years at The Baltimore Sun. She began writing novels while working full-time and published seven books about “accidental PI” Tess Monaghan before leaving daily journalism in 2001. Her work has been awarded the Edgar, the Anthony, the Agatha, the Shamus, the Nero Wolfe, Gumshoe and Barry awards. She also has been nominated for other prizes in the crime fiction field, including the Hammett and the Macavity. She was the first recipient of the Mayor’s Prize for Literary Excellence and the first genre writer recognized as Author of the Year by the Maryland Library Association. Lippman will discuss her latest novel, Lady in the Lake.

Susan Meissner is a USA Today bestselling author of historical fiction. She is also a speaker and writing workshop leader with a background in community journalism. Her novels include As Bright as Heaven, Secrets of A Charmed Life and A Fall of Marigolds.

She will discuss her new novel, The Last Year of the War, a story of the internment and repatriation of thousands of German immigrants and their American-born children. The novel centers on an Iowa teenager and her father’s arrest, the family’s internment in Texas and their forced return to Germany in the last year of the war.