Amy Katz, who received the scholarship in 2010, graduated from Pennsylvania State University in 2014 with a degree in kinesiology. She then interned at the Leukemia Lymphoma Society as a rehabilitation aid at UPMC Mercy Hospital. While interning, she became involved with a training program, where she and her teammates, some of them her family members, biked to raise money for cancer.

In 2007, Katz was diagnosed with leukemia. At that time her friends and family came together to form an army of support, Amy’s Army. Katz, 22, is cancer free, but her army still raises funds and gives out grants to help cancer patients with medical bills, living expenses and non-medical expenses related to medical treatment. “I’m a leukemia survivor myself, so the scholarship really stuck out to me when I was applying,” Katz says.

Katz, Morrison Drive, will start Graduate School at Pitt for occupational therapy this June. She says she feels honored and grateful that she was selected for the scholarship in memory of Shields. “His loved ones were able to bring something positive out of a horrible thing and they help other kids fulfill their dreams.” 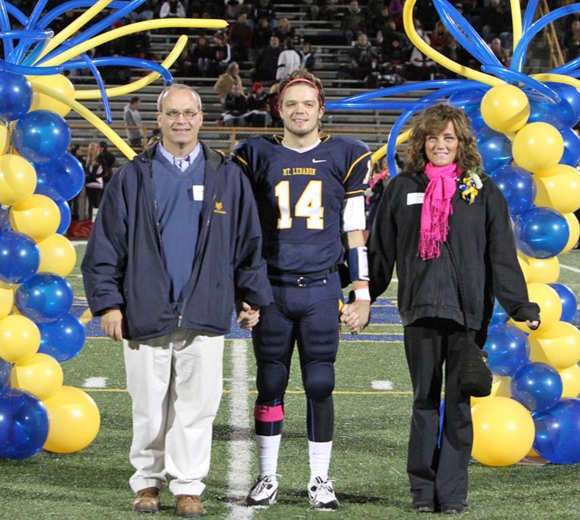 Bobby Stocker, who won the Ty Shields Golf Memorial scholarship in 2014, is currently a freshman at Pennsylvania State University. The 18-year-old hasn’t decided on a major yet, but right now he’s considering business and finance so he can work for companies like Consol Energy. “I want to help businesses use energy more efficiently,” Stocker says.

Last semester he joined Delta Tau Delta. Stocker says between his classes, work with his fraternity and the intramural sports he plays, he keeps pretty busy in Happy Valley.

When he learned he won the Ty Shields memorial scholarship, Stocker says he thought about the person his parents had known growing up. “Both my parents are from Mt. Lebanon. They knew Ty and the Shields family, and they always told me how great of a guy he was,” Stocker said. “It was an honor meeting his family and to receive an award honoring such a great individual.” 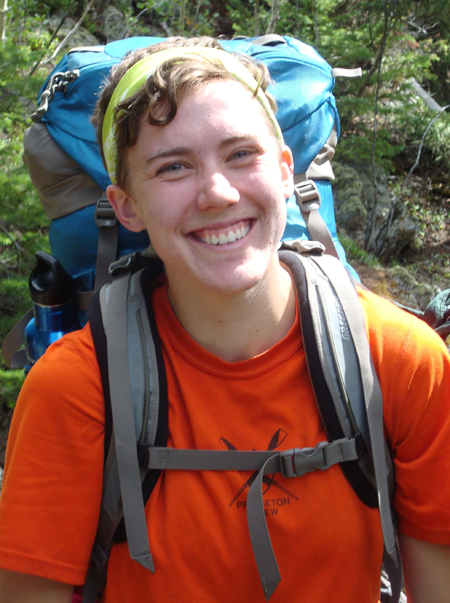 After Kara Stoever won the scholarship in 2008, she attended Swarthmore College, about 20 miles outside of Philadelphia. Stoever majored in biology and English literature. She graduated from college in 2012 and went on to join Teach For America, an organization that recruits college graduates to teach in urban and rural schools. “I learned so much from my kids,” Stoever says. “It was a really amazing opportunity to work in a community with a lot of strengths and a lot of challenges.”

Stoever, 25, currently lives in New York City and attends Albert Einstein College of Medicine. She teaches health education courses at public schools and women’s prisons and she’s also an HIV counselor at a free clinic. When she’s not going to school or volunteering, Stoever likes to do yoga, go for runs and explore all the Big Apple has to offer. She especially likes wandering through art museums.

Stoever works hard for herself, but she also wants to succeed for the people she cares about. “I just wanted to do work that is important and worthwhile to me and make my parents proud and the people who invested in me proud, the Shields family … and in memory of Ty,” Stoever says. 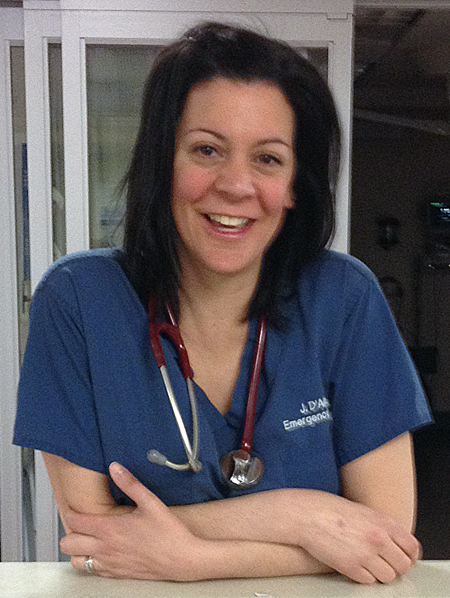 Julie D’Alo, Longuevue Drive, grew up on the same street as Shields. Her brother and Shields were especially close. For her, receiving the scholarship in 1996 was bittersweet. “It was an emotional time for a lot of people, who loved Ty and who loved the Shieldses. It was a particularly difficult time for my brother,” she says.

After she won the scholarship, D’Alo attended the University of Wisconsin where she majored in medical microbiology and immunology. Now the 37-year-old wife and mother of two works as an Emergency Room doctor at St. Clair Hospital.

After almost 20 years, D’Alo still holds onto fond memories of the boy next door. “He was like a brother to me, so the award meant a lot to me,” D’Alo says. “Ty was absolutely hilarious and loving. He was just such a really cool person.” 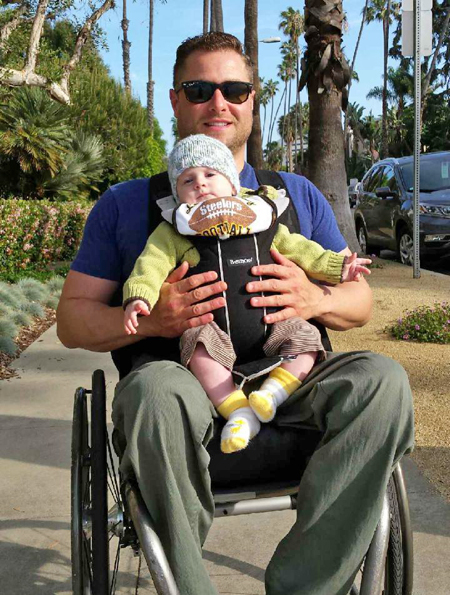 Jay Styperk says he met Shields a few times before he won the memorial scholarship in 1999. He says their last meeting before Shields passed away sticks with him today. Despite Shield’s illness, Styperk says, he remained friendly and talkative. “As soon as he started speaking his upbeat, fun-to-be-around personality and attitude wasn’t phased.  We talked baseball, school and he kept asking about me and how I [was] doing. Just a great guy!”

Styperk graduated from John Carroll University with a degree in communications and a minor in English. He loved that he was able to attend with four of his Lebo friends: Brody Day, Mark Schnirel, George Strausbaugh and JD Taylor.

Styperk, now a market development sales executive for FedEx, resides in Los Angeles, where he’s lived for the past four years. He continues to reflect on how the memorial scholarship honoring Shields helped him as a college student.

“It was a great help for myself and family in terms of paying for school and I felt honored to be connected to Ty in some way,” Styperk says.