Congrats to our talented team of writers, editors, photographers and illustrators who are nominated for 11 Golden Quill Awards from the Press Club of Western Pennsylvania. This includes seven nominations for Senior Online Editor Katie Wagner.

This lovely group will be recognized tonight at a dinner at the Rivers Casino.

For now, take a look at the stories and works of art that are being recognized: 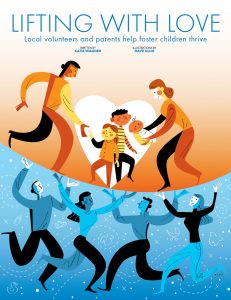 “Lifting With Love” by Katie Wagner 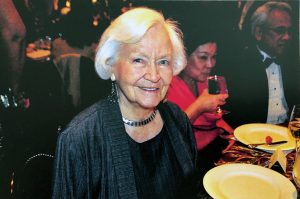 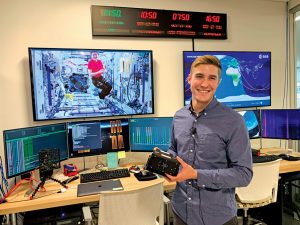 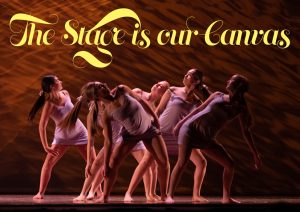 “The Stage Is Our Canvas” by Katie Wagner 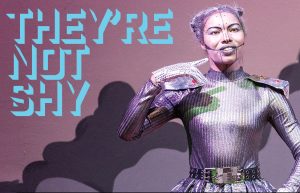 “They’re Not Shy” by Katie Wagner 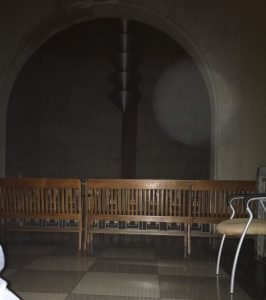 “The Haunting of Lebo House” by Merle Jantz, Katie Wagner and Amy Martin 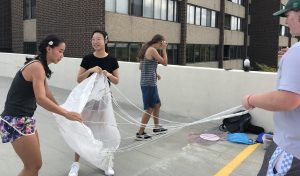 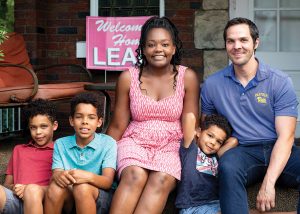 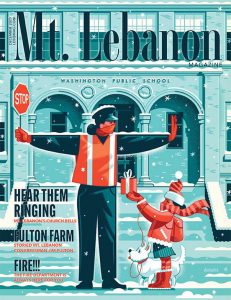